Borden Accuracy/Borden Rifles is a family run business. Jim began shooting high power silhouette and benchrest competition in the mid 1970’s while working for a Fortune 500 company as an engineer. In the early 1980’s he began building his own rifles and eventually started building them for others. Jim Borden retired from a Fortune 500 company as a Professional Mechanical Engineer in December 1994 to devote full time to custom gun building. Jim has a background as a gunsmith, machinist, registered professional mechanical engineer, engineering instructor, project manager, hunter and benchrest competitor. He has set ten world records (One world record set in 1985 stood until July 2007). He has also won 11 National Championships thereby earning 14 Benchrest Hall of Fame points and was inducted into the Untited States Benchrest Hall of Fame in may 1997. He has also received the Gold Precision Rifleman Award from the International Benchrest Shooters. The Gold Precision Rifleman Award is given to IBS competitors who have achieved 100 points in competition over a number of competitive seasons. Points are earned by winning registered benchrest matches and by consistently placing in the top 10 in IBS Championship matches.  He served on the Executive Board of the International Benchrest Shooters from 1982 through 2008. He also served 6 terms as President of the International Benchrest Shooters.

Rifles manufactured by Borden Rifles have won numerous Benchrest events including over 100 World Records and National Championships. Jim Borden developed and piloted many of the action truing techniques that are now widely used in the custom rifle manufacturing industry. Many shops advertise that they build to benchrest standards or use “dialed in” benchrest techniques. The Borden shop has developed those techniques and they have been proven in Borden Rifles in registered competition. The award winning rifles utilize The NEW Rimrock actions that are made in the Borden facility with patented “Borden Bumps”. Particular care is put into each and every rifle that comes out of the Borden shop to produce extremely accurate rifles – whether they are for hunting, plinking or competition. Prices reflect the time and care that is used to customize and manufacture rifles and accessories to high standards. Borden Rifles are recognized for reliability and extreme accuracy in hunting as well as competitive applications. 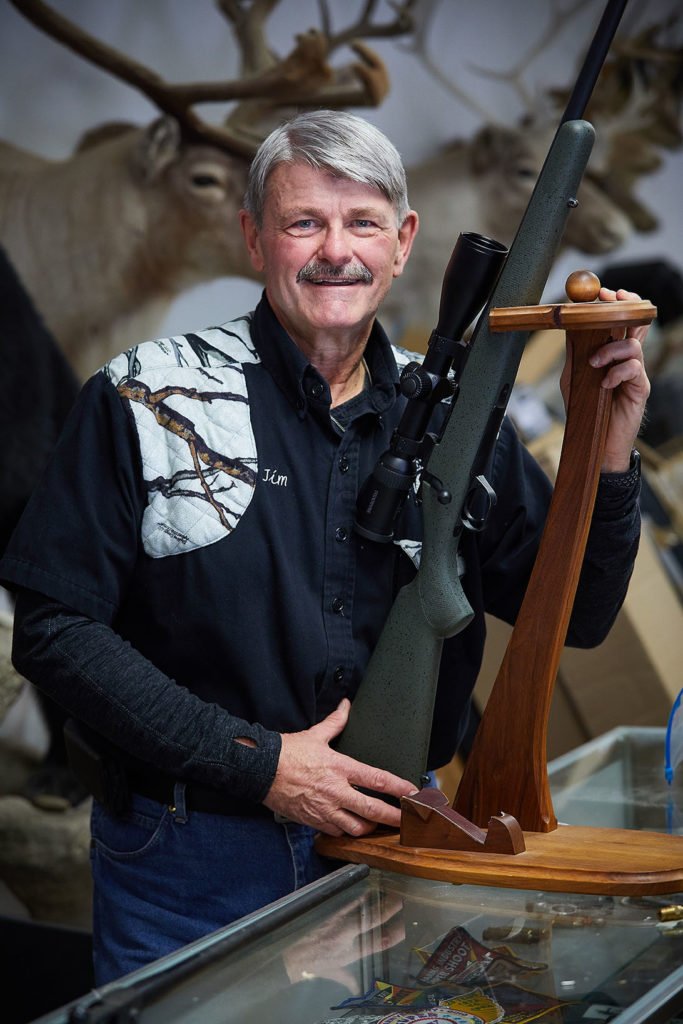 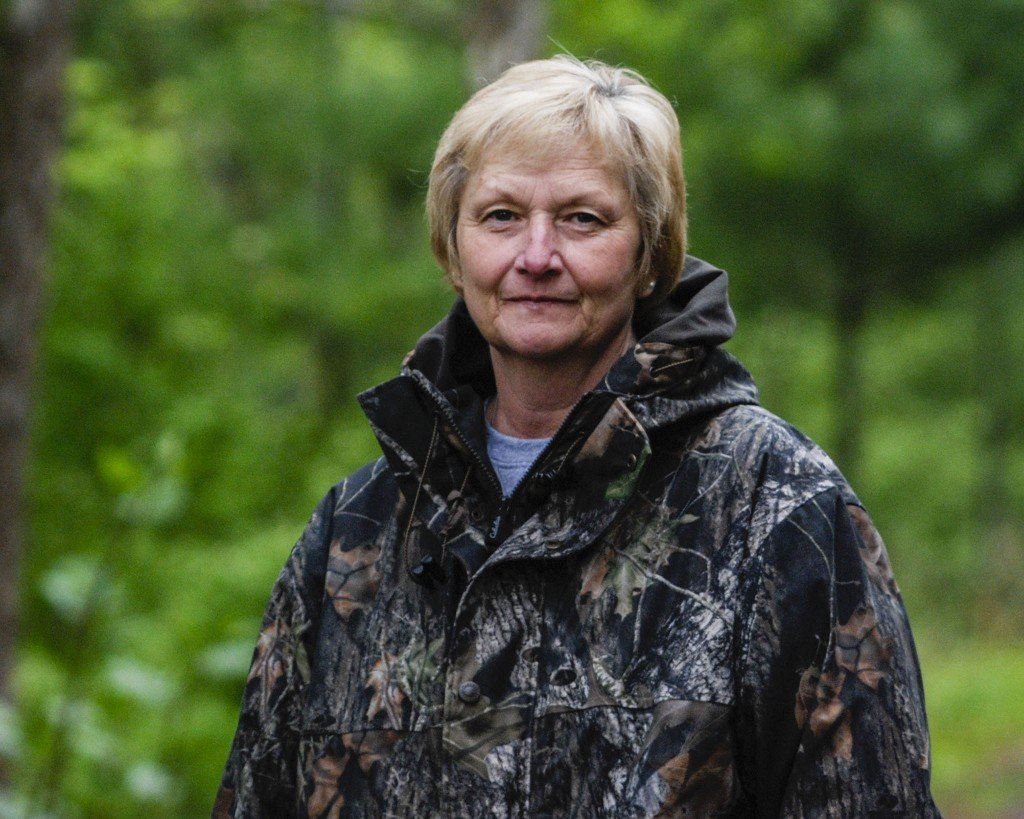 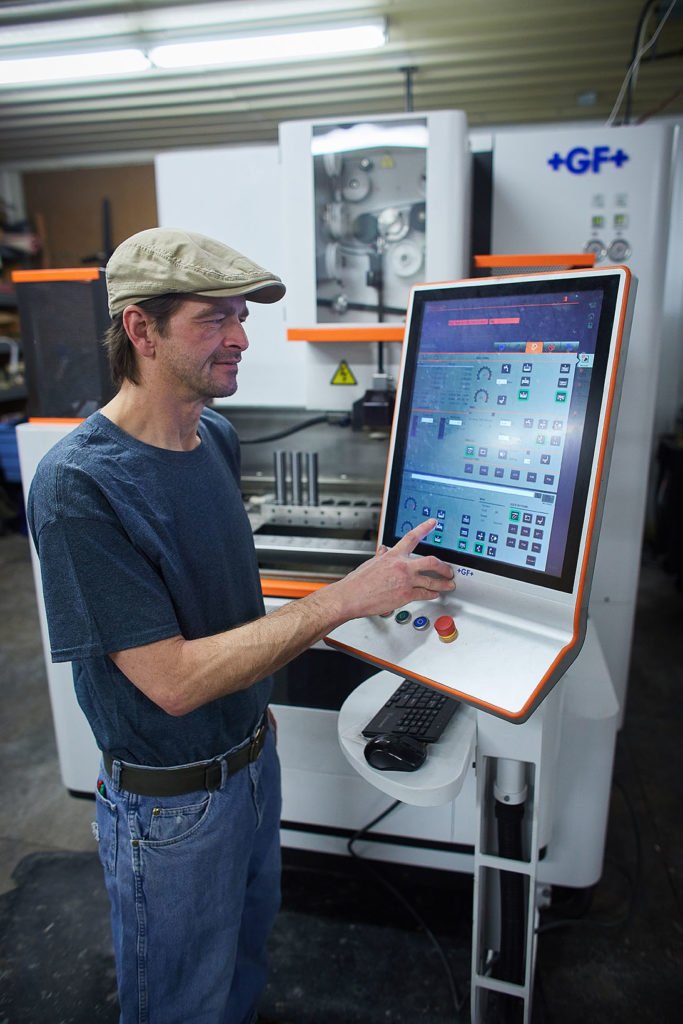 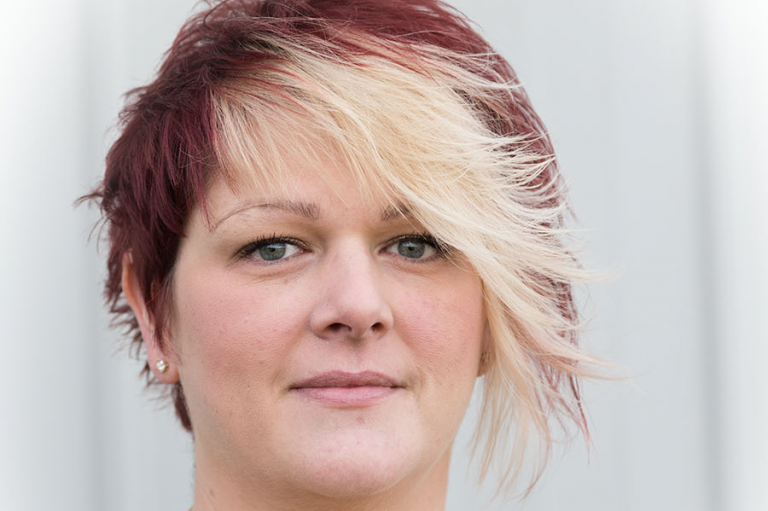 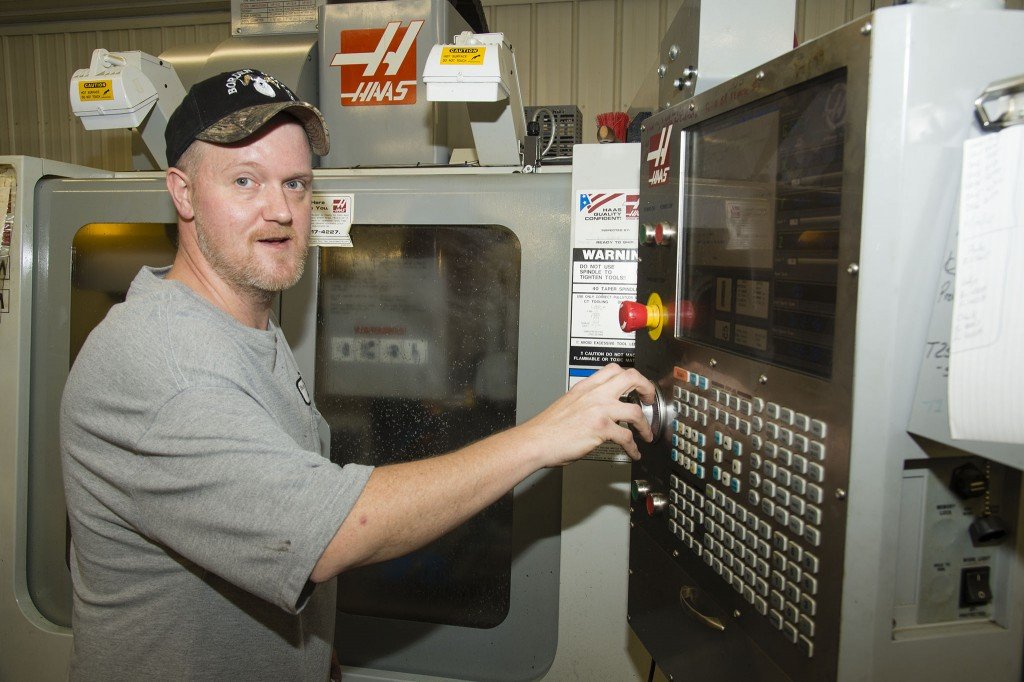 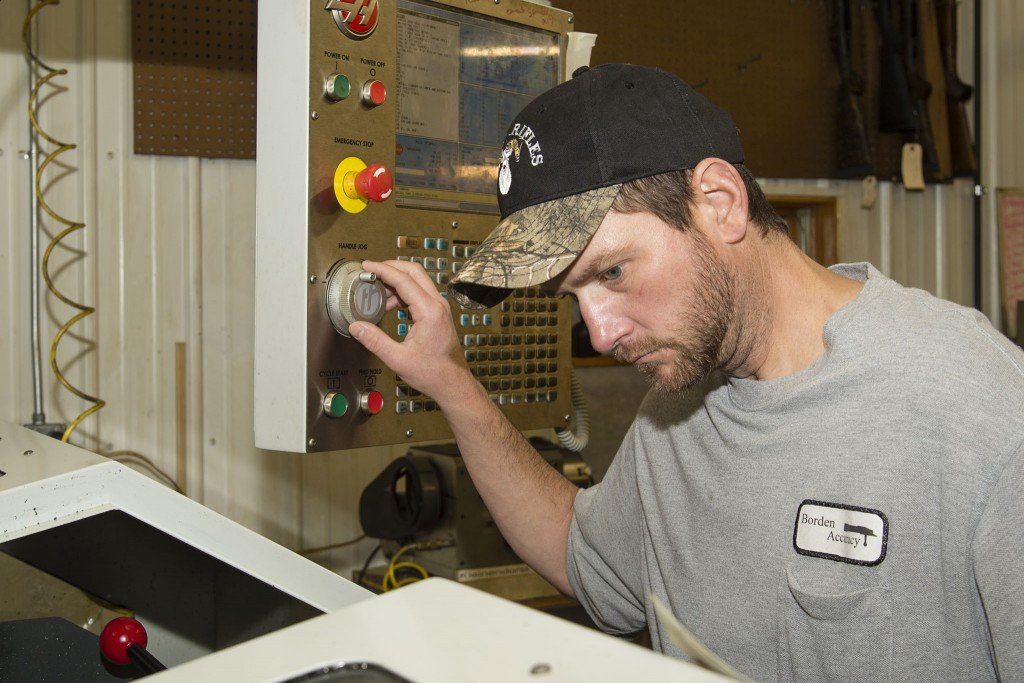